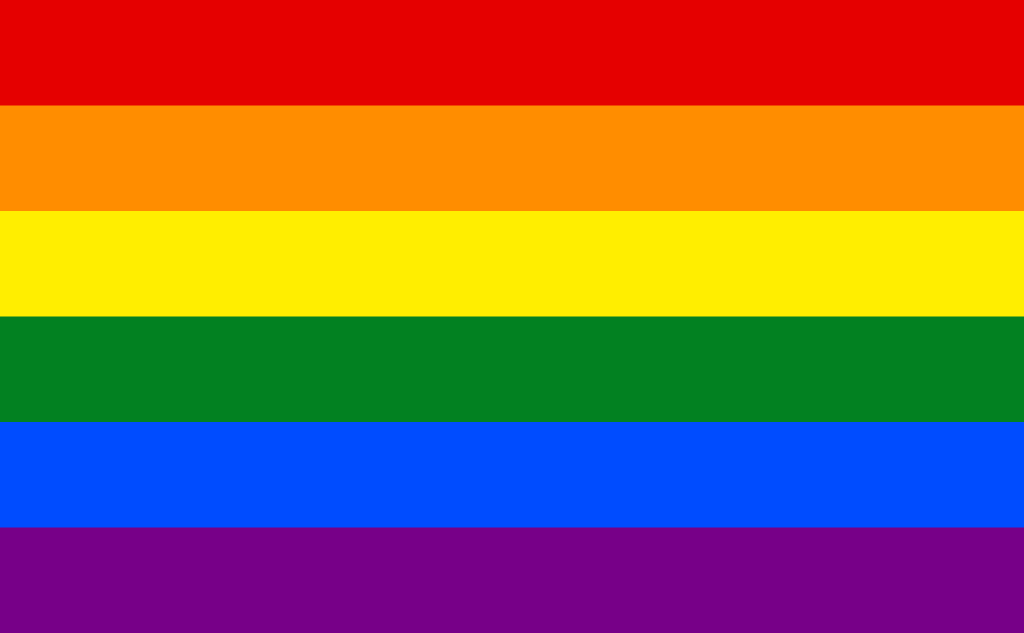 Back in our happy place @skidawayislandstatepark - the Big Ferry Trail. Truly one of the best places around Savannah to see #archaeology sites in the wild- from #indigenous shell middens to Civil War #earthworks to #prohibition era stills.
Daffin Park holes, no archaeology. #goodcause, #badpublicpolicy
Turned in my #book #manuscript for the #benedictinemonastery and #africanamerican #school project. To celebrate, here are some of my favorite #field #pictures.
Forgot how much I love North Carolina & my NC peeps. This weekend was too short. I need to check out more of these tiny local museums. 🧡🧡🧡 @headboneleone
Follow Savannah Archaeological Alliance on WordPress.com