Atlas Obscura recently re-posted an article, Remembering When Americans Picnicked in Cemeteries. Author Jonathan Kendall wrote, “Since many municipalities still lacked proper recreational areas, many people had full-blown picnics in their local cemeteries… One of the reasons why eating in cemeteries become a “fad,” as some reporters called it, was that epidemics were raging across the country: Yellow fever and cholera flourished, children passed away before turning 10, women died during childbirth. Death was a constant visitor for many families, and in cemeteries, people could “talk” and break bread with family and friends, both living and deceased.”

Picnics in cemeteries are not news to archaeologists. Excavations in cemeteries often turn up soda bottles, alcohol bottles, toys, and bullets. Yes, bullets. In 1999, Chicora Foundation archaeologists mapped Colonial Park cemetery with a penetrometer survey (a penetrometer measures soil compaction). Their main goal was to map unmarked graves (an astonishing 8,678 unmarked graves were found in addition to the 560 marked graves). They also conducted a small excavation and found many late-1800s artifacts from citizens enjoying the park including lamp parts, soda and alcohol glass bottle fragments, toys, pipes, and shell casings and bullets. Few clothing artifacts or elaborate coffin hardware was found, so the burials were probably simple, shrouds and simple wood coffins.

Two eighteenth century Jewish Cemeteries sit behind Esther Garrison Elementary School on Jones Street. The Levi Sheftall Cemetery was the subject of archaeological investigation in 1990. No graves were excavated, but accumulated soil around the headstones was excavated, and the cemetery was mapped. Lots of children’s marbles were found as well as bullets, ranging in size from 18th century lead musket balls to a modern .45 caliber automatic. 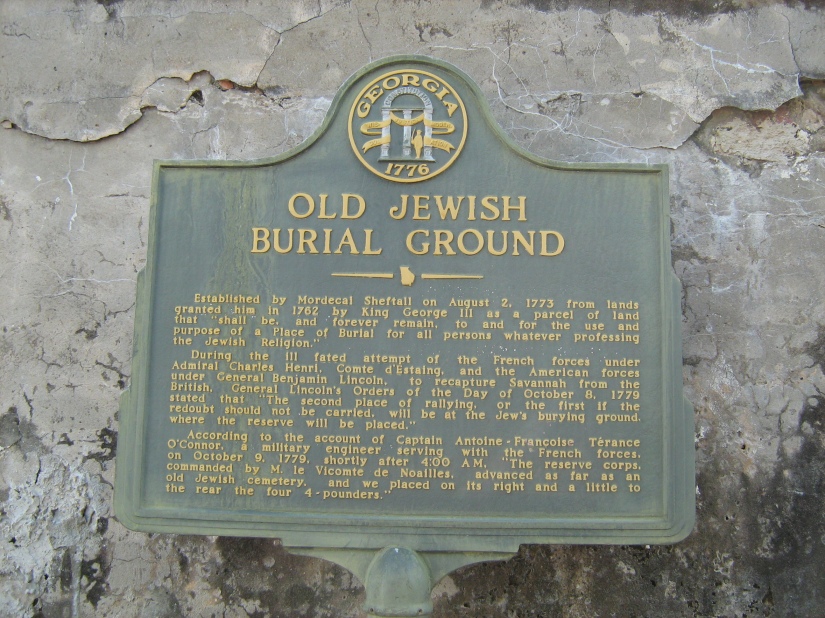 The cemetery picnicking trend ended around the 1920s, as more public parks were established and the death rate dropped, leading to less need for cemetery visitation. Kendall concludes, “Today, more than 100 years since Americans debated the trend, you’d be hard-pressed to find many cemeteries—especially those in big cities—with policies or available land that allow for picnics. Green-Wood Cemetery in Brooklyn, for example, has a no picnic rule.”

Turned in my #book #manuscript for the #benedictinemonastery and #africanamerican #school project. To celebrate, here are some of my favorite #field #pictures.
Forgot how much I love North Carolina & my NC peeps. This weekend was too short. I need to check out more of these tiny local museums. 🧡🧡🧡 @headboneleone
Research trip for work. 219 steps plus woodworkers making boats. We should have brought @muaonline.
When you’re trying to finish a #book, and someone is staring at you.
Follow Savannah Archaeological Alliance on WordPress.com